Boys are outnumbered 2:1 in this house (in fact it’s 4:2 but I am a maths geek and can’t bear not to divide down to the lowest common denominator!) I have to say I think this is standing the boy in good stead for the future – he’s already a hit with the girls at school, and I’m sure it’s because he knows how to deal with the female of the species! I also fear we could be in for a whole world of hurt when he’s a bit older as he is totally his father’s son!! A friend has already said he’s accepted that our boy will probably break both of his daughters’ hearts at some point…..

Here are my boys on New Year’s Eve – one has drunk more champagne than the other……. 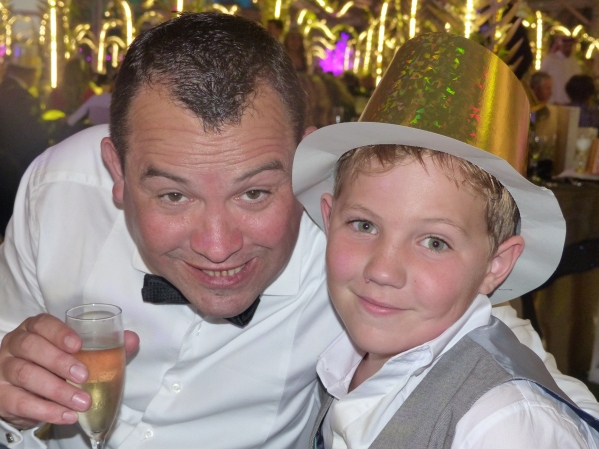 I also love this one of them climbing Snowdon last summer.  I’ve also realised they’re always standing the same way round – like Ant and Dec?! 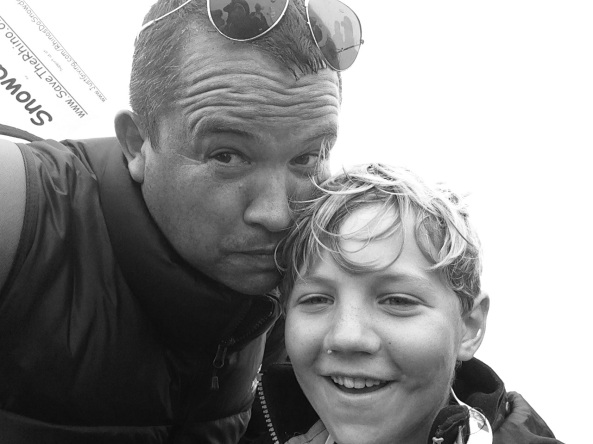 Leave a Reply to Outside The Click Cancel reply