“Three best friends. One five-star hotel. Will it be the holiday of a lifetime . . .?
Imogen and her friends Meredith and Nicola have had their fill of budget holidays, cattle-class flights and 6 a.m. offensives for a space by the pool.
So when Meredith wins a VIP holiday at Barcelona’s hippest new hotel, they plan to sip champagne with the jet set, party with the glitterati and switch off in unapologetic luxury.
But when the worst crisis of her working life erupts back home, Imogen has to juggle her BlackBerry with a Manhattan, while soothing a hysterical boss and hunting down an AWOL assistant.
Between a robbery, a run-in with hotel security staff and an encounter on a nudist beach that they’d all rather forget, the friends stumble from one disaster to the next. At least Imogen has a distraction in the form of the gorgeous guy who’s always in the right place at the very worst time. Until, that is, his motives start to arouse a few suspicions . . .”

This book was a PERFECT holiday read – I really enjoyed it from start to finish.  Having been to Barcelona fairly recently, I liked the fact that I recognised lots of the places that were mentioned (the whole nudist thing happened to us when we were sat in a bar drinking mojitos and a bloke wandered alongside the bar completely stark b*llock naked!) 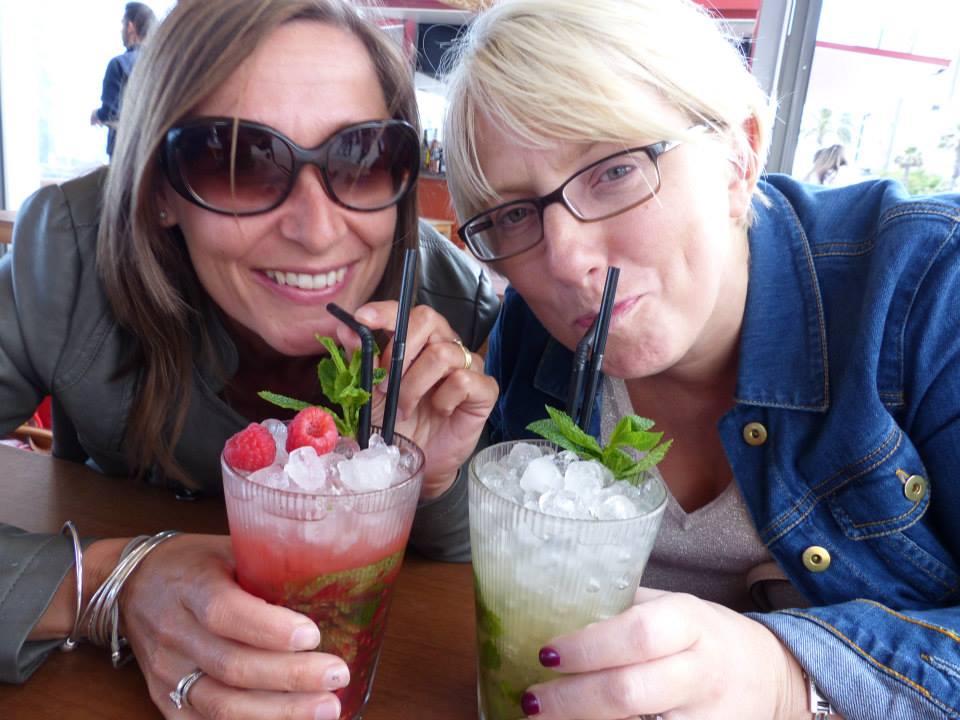 – and I think the hotel was based very much on the W hotel (where we had a lovely afternoon of champers in the sunshine with friends and sans kids!!)

Some of it was a little far fetched (European business class is nowhere near that good!) and sometimes  the coincidences were not that likely to have happened – but who cares, it’s a novel – and a fun one at that!  There were lots of twists and turns (which I don’t want to give away) but I really enjoyed it – and liked Imogen and her friends.

I really enjoyed it and will definitely look out for more by Jane Costello in the future.

One thought on “Book Review: The Time Of Our Lives by Jane Costello”