A few years ago the husband and I had a childfree break to New York – and it was fantastic! This time we took some of the kids with us – which had to lend itself to a ‘how a trip to New York differs when you take the kids’ blog post! 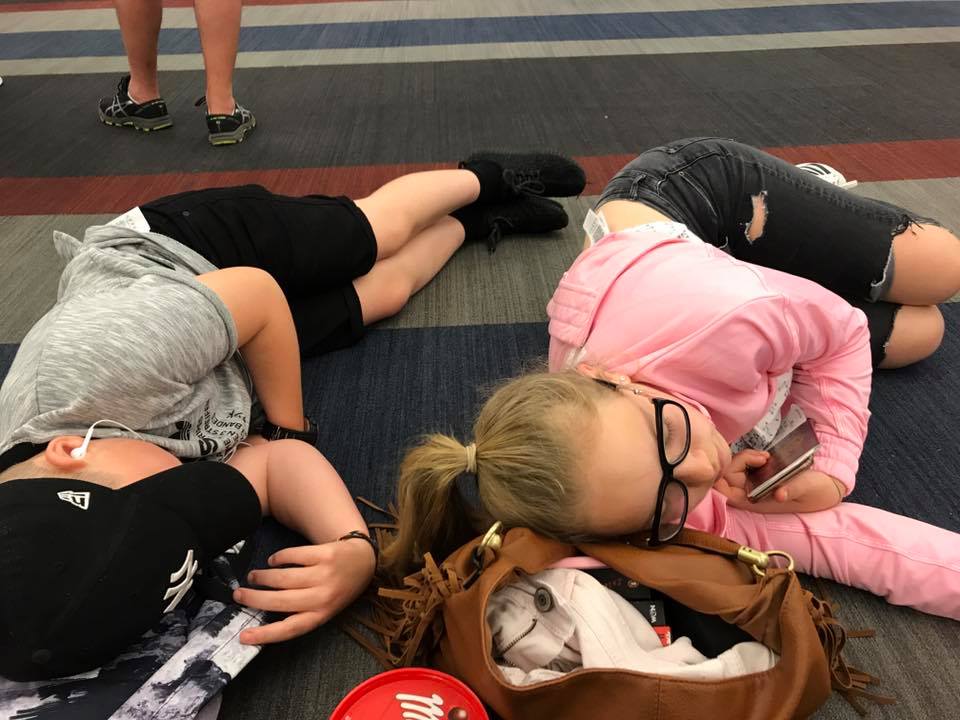 In summary New York was still so good they named it twice – just different going with the kids in tow – but so lovely to make memories. Also, when you’re used to 4 kids, going away with 2 was surprisingly easy – and we’ve already told the little 2 we’ll take them in a few years time.  I wonder what will have changed in New York by then (this is said with the context that when I went in 1999 I didn’t go to the top of the World Trade Centre as I wanted to go to the shopping mall underneath – and said I’d do ‘Windows on the World’ next time I went………………)