The eldest daughter, about whom this tale is based, is mortified I’ve sent the below email – and her younger brother is embarrassed even though he goes to another school!  So what do I do??

Blog about it to see what everyone else thinks! I think I’m totes hilarious (which clearly is part of the problem for the teenager!!)

To set the scene, she started a new school in September in Year 9 (where most of the rest of the year have been there since Year 7) and has been put in the 2nd of 6 maths sets.  She has always enjoyed and been good at maths (definitely one of the many reasons it’s evident she’s my daughter) and is keen to do further maths GCSE – which you have to be in the top set to be allowed to sit. 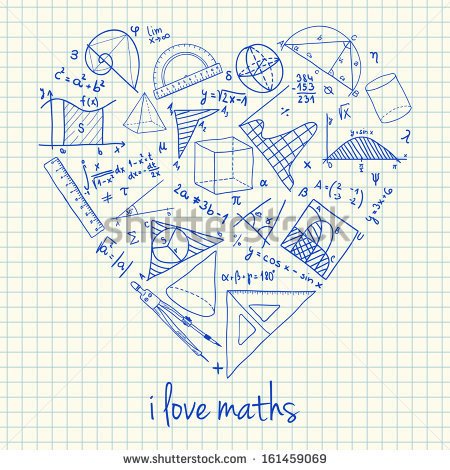 So here is an extract from my email to her maths teacher – embarrassing mother award to me or what?!?

“We were delighted to hear that D had done so well in the recent maths test (although will be asking her to explain the 6 of the 117 marks she lost!!!)

As we mentioned to you at parents’ evening, D is keen to do further maths at GCSE, but you said that was only possible if she was in top set.  I understand from D, which admittedly is only anecdotal evidence, and only from a small sample of the top set, that her result in this test far exceeded some of those in top set.  I also understand that in recent tests for the 2nd set, her results have been significantly higher than the mode, mean and median for the set!”

2 thoughts on “Embarrassing mother award to me!!”