A few weeks ago there was UPROAR because Big Ben isn’t going to bong for many years whilst the Houses of Parliament are undergoing renovations!  People were quoted as saying it may harm tourism?!?!  (To be honest most tourists want a photo with Big Ben in the background not a sound recording of the bongs?!?)

In the mid 90s I lived on St Paul’s Square in the centre of Birmingham.  There was a church in the middle of the square (cue reminiscing about my brother in law doing a comedy dive over one of the benches in the churchyard the day they helped me move in!)  Anyway – I digress.

When I first became resident I was really concerned that the clock would keep me awake – but it didn’t at all.  In fact the only time it was an issue was when the clock was broken and stopped chiming every 15 minutes, and bonging on the hour!  I think my subconscious would wait to hear it – and when it didn’t happen I’d wake up – weird!

We now live within striking distance of one of the churches in our village.  Bell ringing practice on a Tuesday can be a wonderful sound (or it can be quite annoying when children use it as an excuse as to why they can’t possibly get to sleep!)  Again the clock at this church chimes every 15 minutes and bongs the hours. This was very useful before I wore a Fitbit 24/7 – as if I was up in the night with small children I could work out what time it was even if I wasn’t near a clock. 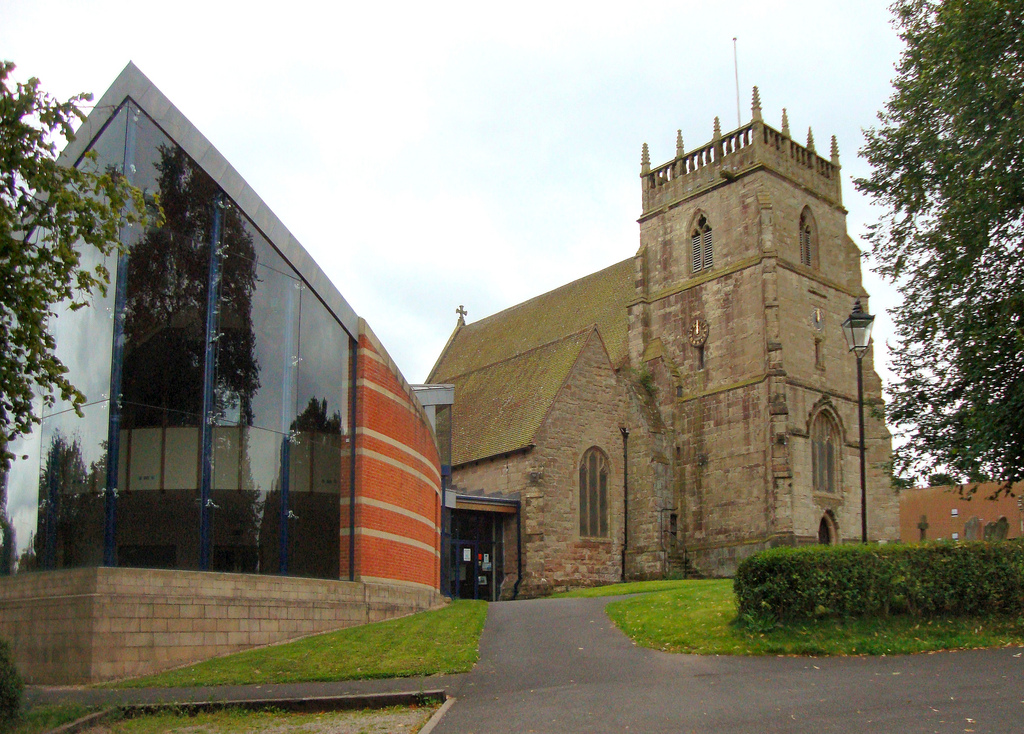 The other day the 5 year old announced that as the clock had just struck she was coming in for some lunch – given it goes every 15 minutes, I’m not sure why this particular ringing meant food time?!

Although award for the craziest bell has to go to the church in the centre of Le Biot in the French Alps where my BFF from school and her family live.  There is seemingly no rhyme or reason to when or how many time that bongs!!  But at least I’m not moaning about the cow bells – which apparently most English residents living there don’t like (well, according to the Daily Mail anyway – so it must be true!!)